You're using a really old web browser and your internet experience will SUCK.

Seriously, stop using Internet Explorer. It's slow, insecure, and doesn't support all the things which make the internet cool.

You should consider installing Google Chrome or Mozilla Firefox. Alternatively, if you're using Windows 10 you might already have Microsoft Edge, try that.

Until then you'll see this annoying message.

The Panasonic G6 was the first camera I ever bought back in 2013 and it’s been my primary camera ever since. A few weeks ago I bought a G85 to replace it.

Panasonic’s Micro Four Thirds cameras are often considered “hybrid cameras” which are designed for both video and stills. This holds true for the most part, and compared to other similarly priced cameras they tend to offer more video focused features. Alongside full manual controls in video the G6 for example has a microphone input.

It served me well for a number of years and I only really had a few complaints:

So why upgrade to the G85? I see the G85 as the first major update to Panasonic’s budget line since the G6. The G7 was more of an incremental upgrade, improving the handling slightly and adding 4k video. The G85 adds in-body stabilisation which is a game changer, and enough to motivate me into buying one.

The handling is vastly improved. Gone is the lag in the menus, the time it takes to turn on is roughly halved, and everything feels much snappier in use.

The body is chunkier and nicer to hold. There are two dedicated dials now, one of which has a button on it to switch functions. This means I can have shutter speed and aperture at my fingertips, and ISO not far off. There’s a dedicated drive mode dial which is okay but I’d prefer a dedicated ISO dial. The SD card has it’s own flap on the side now too instead of in the battery compartment so that problem is solved.

There were also numerous other little improvements to the design. The sensor which detects your eye and turns on the EVF is now above the viewfinder instead of below, so you’re less likely to accidentally trigger it when operating the touchscreen. The buttons on the back have been moved so they’re stacked vertically instead of horizontally, so you’re less likely to accidentally press a button with your palm. These are all things which I didn’t know I wanted, but now that I’ve got them operating the G6 feels clunky and error prone.

Sharpness is improved fairly significantly. These are JPEGs straight out of the camera using the standard colour profile with my Panasonic 25mm 1.7. You can also see that overall color rendering is different, it tends to auto white balance a little differently and expose slightly brighter. 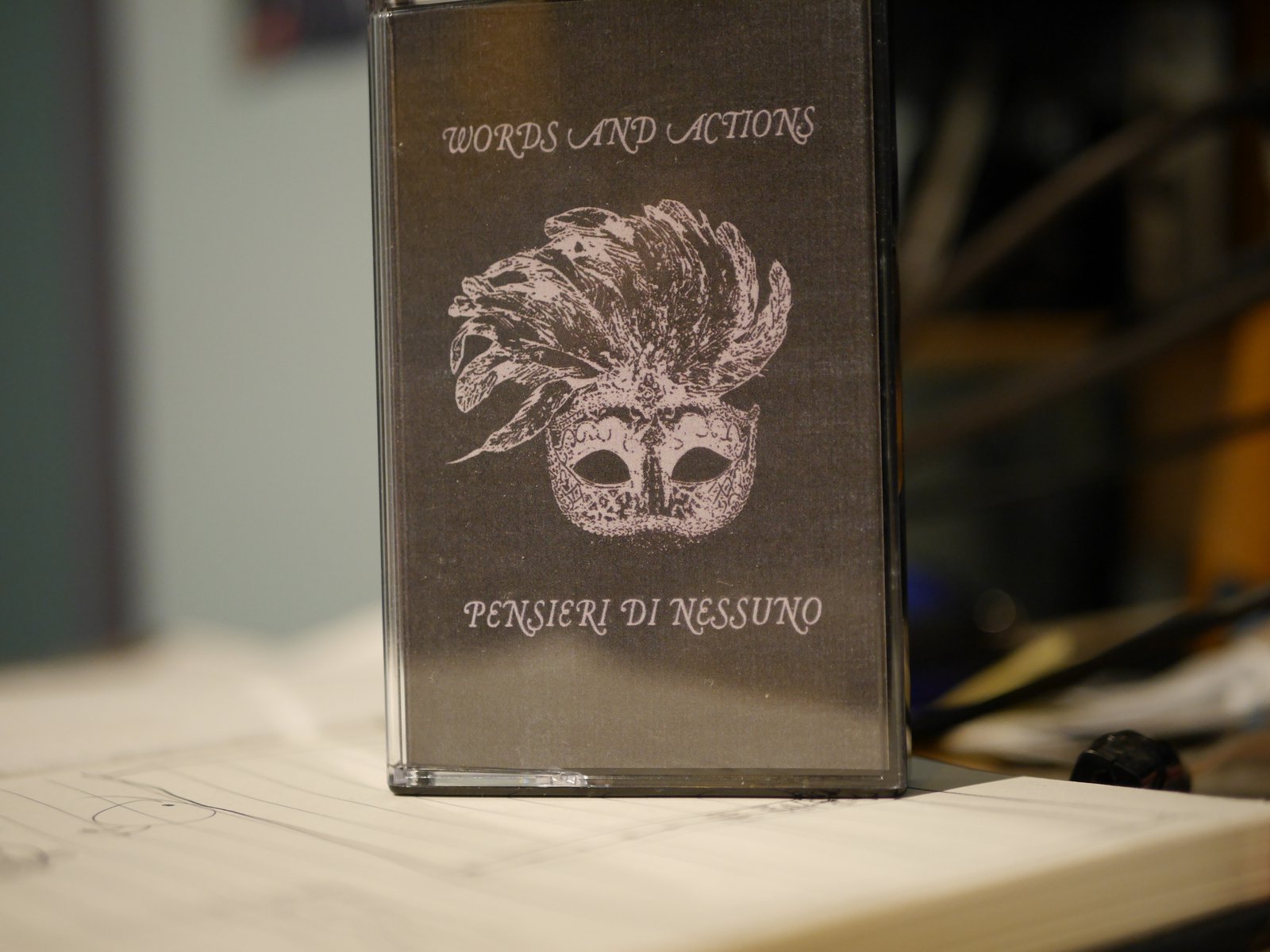 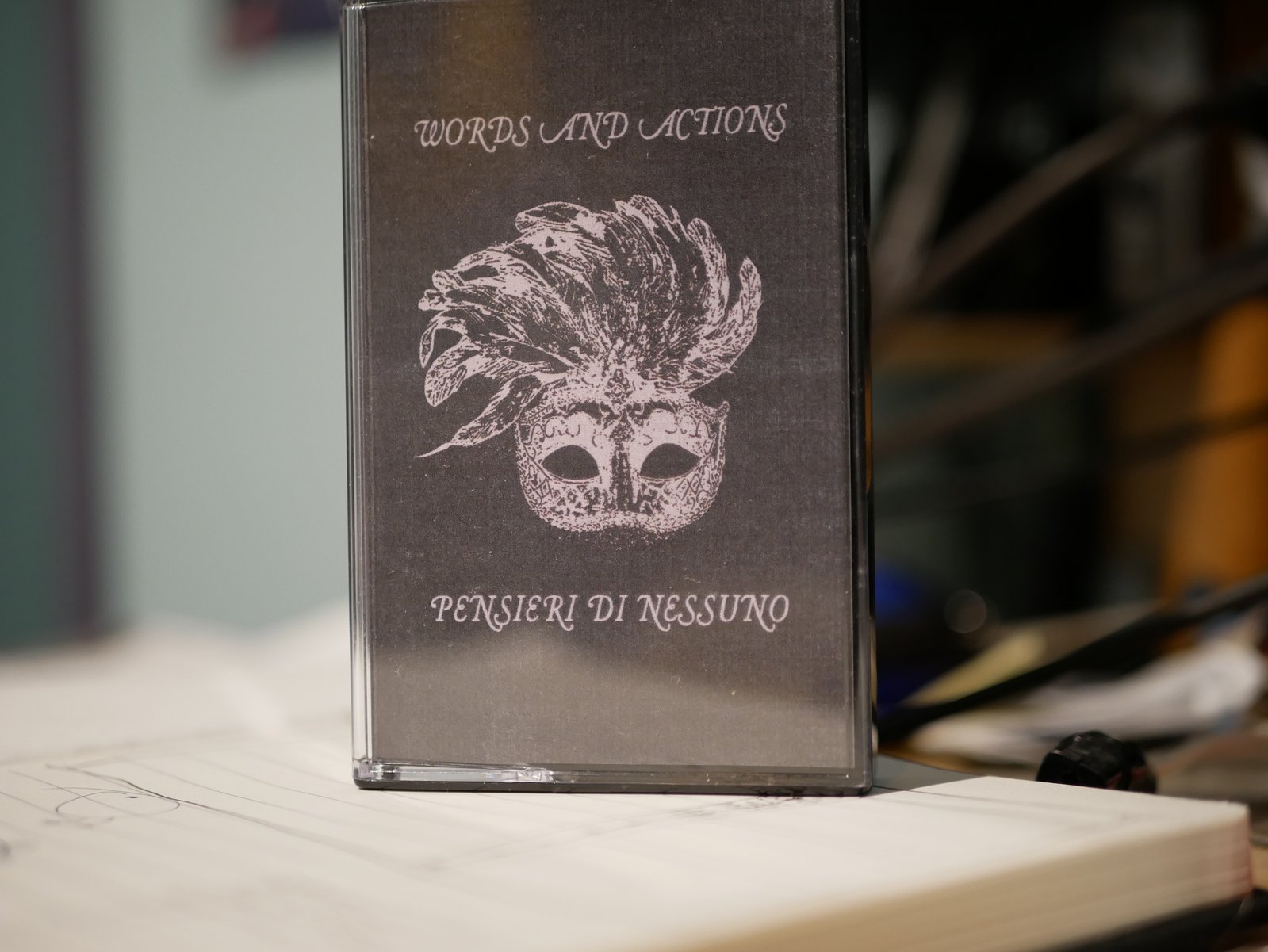 The difference in sharpness is more obvious when you really start pixel peeping. 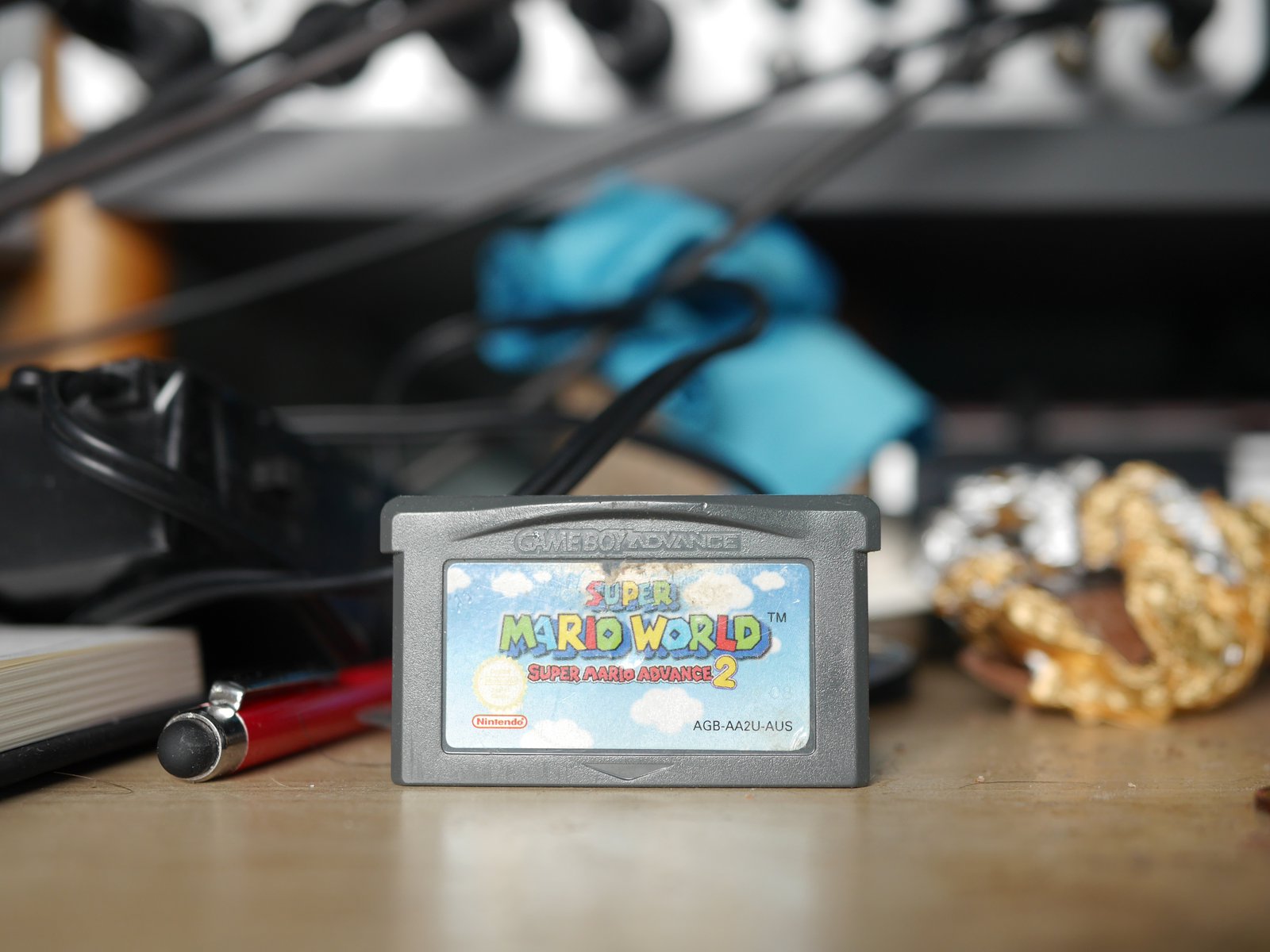 It’s also quite a bit cleaner at high ISOs. I would say this is point that the G6 becomes unusable, but the G85 is clean enough in a pinch. At this point the image really begins to break down in both cameras, but noticeably moreso in the G6. 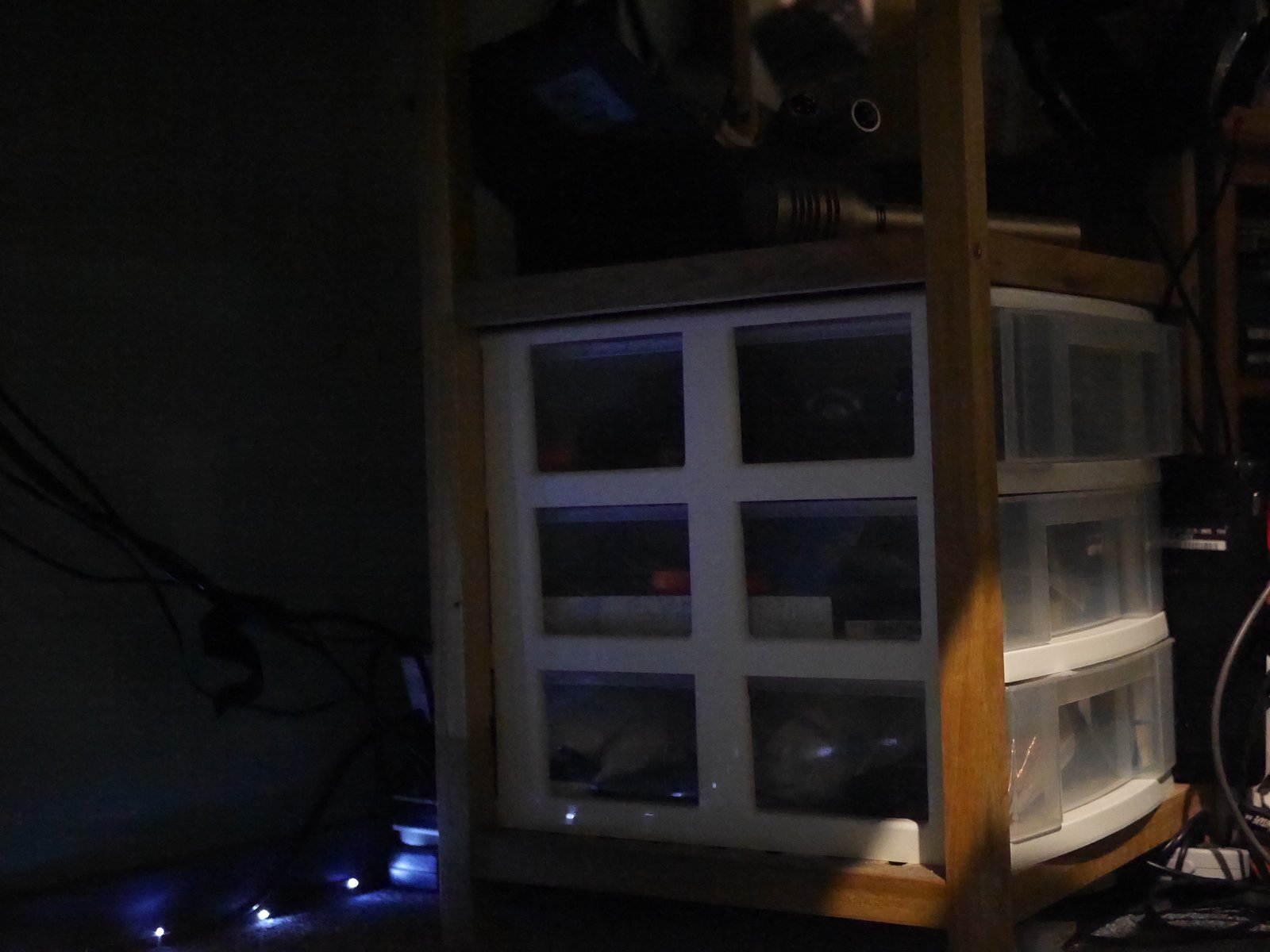 This is really pushing it, I don’t think I’ll ever need to go up to 12800 but it’s interesting to see how much better the G85 handles it. 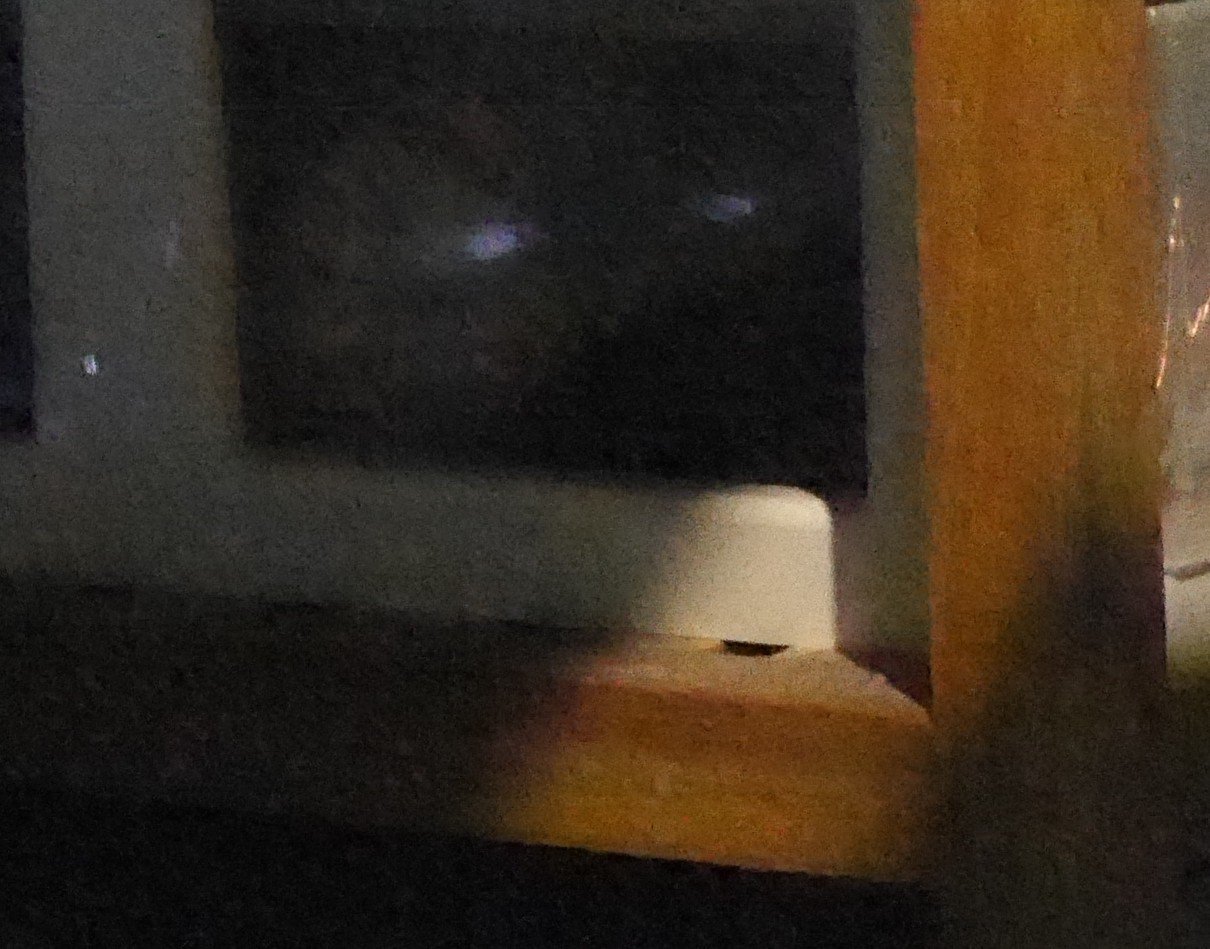 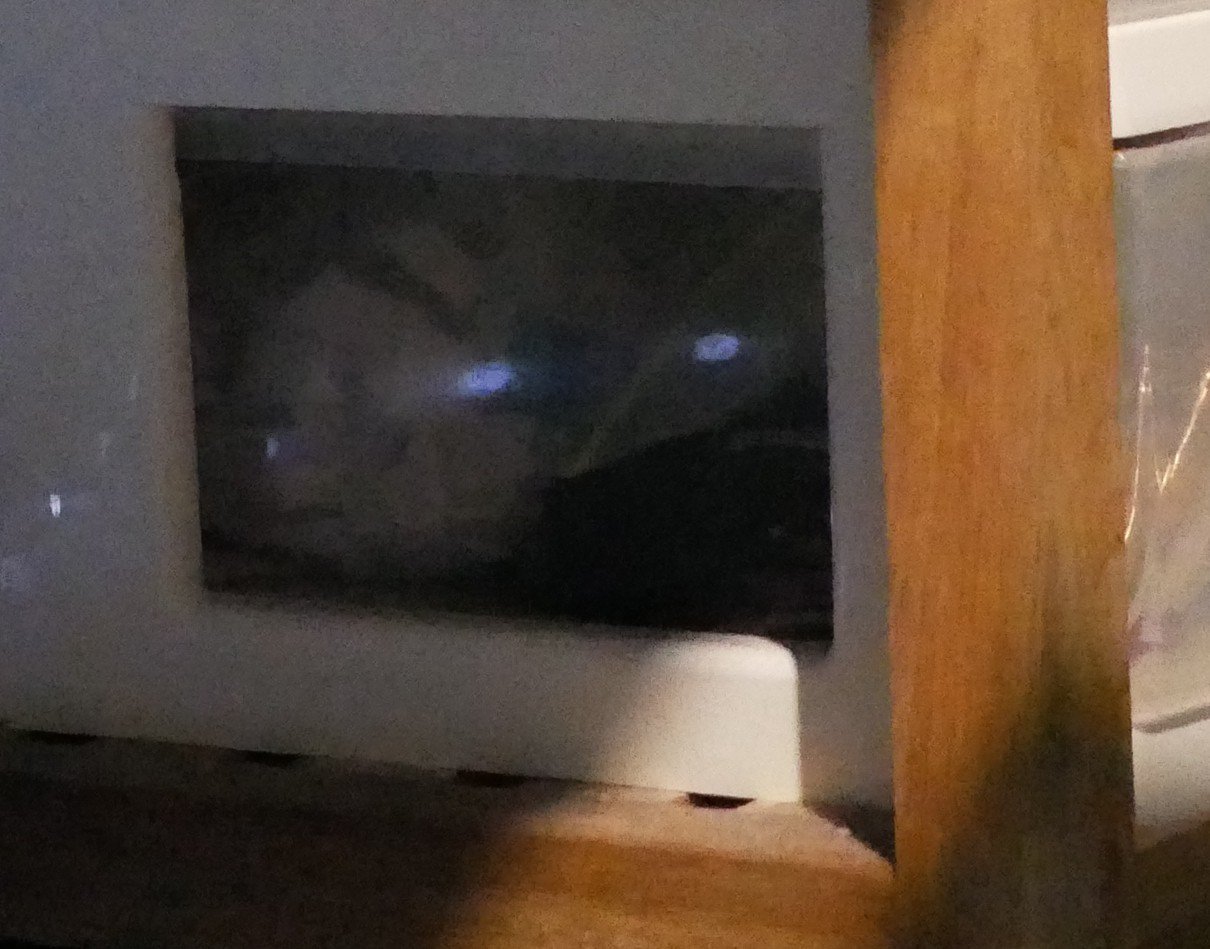 And just for reference this is what an image at ISO25600 looks like on the G85: The Cinema D and Cinema V colour profiles are welcome additions. Cinema D gives you a flatter image which is good for grading (to be honest it’s fine straight out of the camera too) and V provides a more dynamic image. They’ve also added highlight controls so you get fine-grained control over shadows and highlights but I’ve found playing with this too much introduces a lot of noise.

In practice I don’t like to do too much grading in post because of how time consuming it is. Instead I’ve been trying to get the colours right in camera on location. Some venues play nicer with cine D and others prefer cine V in my experience, it depends on lighting conditions. I almost always leave noise reduction and sharpness at their defaults too since I don’t want to do noise reduction in post (because it hugely increases my rendering times) and lowering sharpness kills focus peaking (which is essential on a manual focus F1.4 lens).

I would have liked a proper log profile for extra flexibility in post, but this is reserved for the GH5 it seems (and even then it’s a paid extra). I guess it’s a bit much to expect at this pricepoint.

It seems to focus faster and with less hunting when tapping to focus but continuous autofocus still isn’t super great.

I avoid autofocus for video because of this reason, and I avoid Panasonic’s autofocus lenses for video because manual focusing is near impossible with the fly-by-wire controls. Having said that the difference between manually focusing on the G85 and the G6 is night and day. Fly by wire focus was always a struggle on the G6 because it felt laggy and unresponsive, those problems are gone on the G85 which almost makes it possible to manually focus accurately.

For photography autofocus is pretty spot on and I noticed no differences compared to the G6.

Stabilisation is just awesome. I shoot mostly handheld, with an 80mm equivalent vintage lens so I’m used to handheld ‘jitters’ in my videos. The in body stabilisation takes away those jitters. It still looks handheld but it’s much easier to watch, and a cheaper (and more portable) alternative to getting a handheld gimbal. There’s also the option of electronic stabilisation which crops the video and bins pixels in realtime to make it even smoother, but to me this looks a little too smooth and artificial.

Both were shot handheld on an 80mm equivalent lens, the first on the G85 with stabilisation and the second on the G6 without.

The 4k test footage I’ve taken looks amazing. Not only the increase in resolution (even when downscaled to 1080p), but at high ISOs it’s MUCH cleaner.

4k at ISO 6400 basically looks cleaner than 1080p at ISO 3200. Unfortunately 4k maxes out at 30fps so I have to choose between sharp video and smooth motion… A tough choice since I really like how 50fps footage looks.

It’s a great camera. Does it address my issues with the G6? Not completely. But High ISO performance is greatly improved, especially at 4k. For someone who shoots in a lot of challenging lighting conditions that’s really valuable. And there are plenty of small improvements didn’t know I needed: The general feel of the camera, placement of buttons, dials, etc. In use it feels much quicker and I’m more confident I’ll be able to get the shot.

Also it keeps all the things which made the G6 great: The microphone port, HDMI out, a pretty good “intelligent auto” mode which manages to make pictures look decent without any effort…

Overall I’m reasonably happy with my purchase, but it’s a difficult value proposition to someone who already has a G6. Unless you REALLY value in body stabilisation or 4k the sensible choice might be waiting until the next generation. That new GH5 sensor is bound to end up trickling down to the cheaper models soon enough, and that should provide much more tangible image quality benefits.

Obscure and unofficial media from gigs in Dunedin, New Zealand since 2014.
More Info